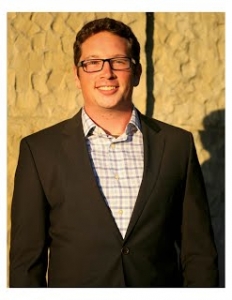 Ryan completed his PhD in the Economics Department. His primary research interests include environmental and natural resource economics, applied econometrics, political economy and the economics of deforestation and conservation policies.

Ryan's current research examines the role of political accountability in deforestation in the Brazilian Amazon by comparing local jurisdictions with term-limited politicians to those with politicians eligible for reelection. He is also studying the role of government corruption and rule of law in explaining the effectiveness of protected areas to slow worldwide deforestation.