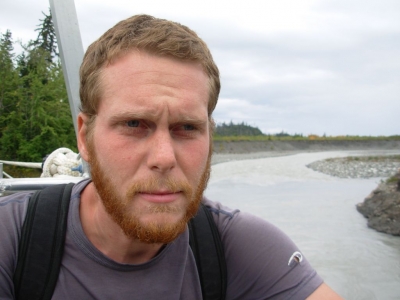 Nicholas Williams is a Ph.D. candidate in sociocultural anthropology. He is primarily interested in the ways in which local and global processes interact to influence human-environmental relationships at the local-level, with particular focus on food production as a nexus of these relationships. His dissertation work is set in Atlantic Nicaragua’s Pearl Lagoon Basin, where recent highway development connected this relatively isolated region to new political, economic, and social forces.   Nicholas is researching if and why the ongoing market developments enabled by this highway are differentially affecting the maintenance of agricultural biodiversity by the Peal Lagoon Basin’s ethnically diverse households. His work draws on land use research and anthropological theories of ethnicity to explore how ethnicity both shapes, and is shaped by, households’ land use decisions.

Nicholas received a Fulbright award to support the field research that he conducted in Nicaragua during the previous year. He is also part of a “Biodiversity & Ecosystem Services” socio-environmental synthesis project funded by the U.S. National Socio-Environmental Synthesis Center, the Helmholtz Centre forEnvironmental Research, and the Synthesis Centre within the German Centre for Integrative Biodiversity Research Halle-Jena-Leipzig. As part of this working group, Nicholas is collaborating with a team of researchers who also focus on Atlantic Nicaragua to answer a suite of questions about changing human-environmental relationships during this dynamic period in the region.