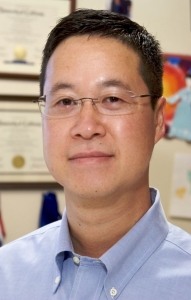 John S.W. Park is Professor of Asian American Studies and the Director of the UCSB Migration Initiative.   He has published four scholarly books about immigration in the United States, including Illegal Migrations and the Huckleberry Finn Problem (2013) and Immigration Law and Society (2018).  He has been most interested in how American legal institutions have regulated immigration and citizenship, as well as the impact that such laws and policies have had on immigrants.